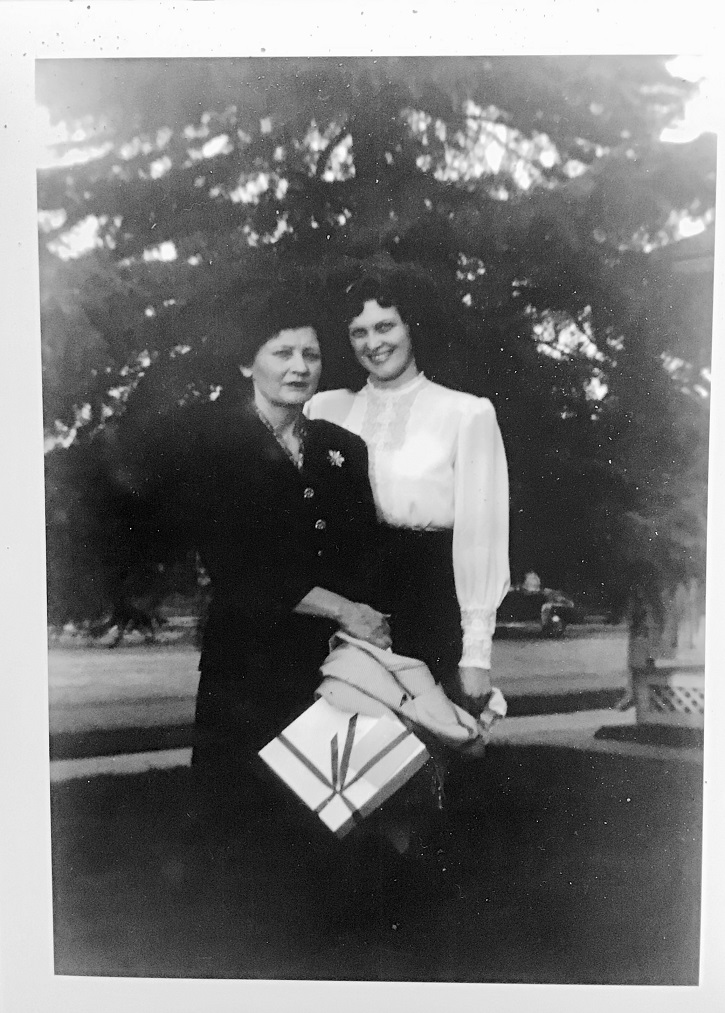 These are the women I come from. The one on the left liked a cocktail or two and danced the night away.  The one on the right left her job as a honky tonk singer to run off with her love, a situation that never was forgiven.

These two couldn’t get along but also couldn’t do without each other. When my family traveled the Deep South, we took many three-day trips on Route 66 from wherever we were performing to Southern California because Mother’s mother migrated there.

Tears at our kitchen table from Mother until Daddy said let’s go.  Within a few hours of our arrival, these two started needling. Each knew the other’s vulnerable spots.  Then the cloud blew over and they were laughing, remembering, acting like schoolgirls with a shared history.  And that’s the way it went all our lives.

Talented.  Bossy.  Emotionally unpredictable. Both of them were all that and each thought the other was more so.

When I was growing up, I’d have told you if it was nurturing you sought, you might want to try another house on another street.  Through the years I’ve seen all kinds of moms, many of them equally as colorful as the women in my family. I’m not sure anymore what  a traditional mother looks like, but if you want examples of what strong women can accomplish, look no further than these two. 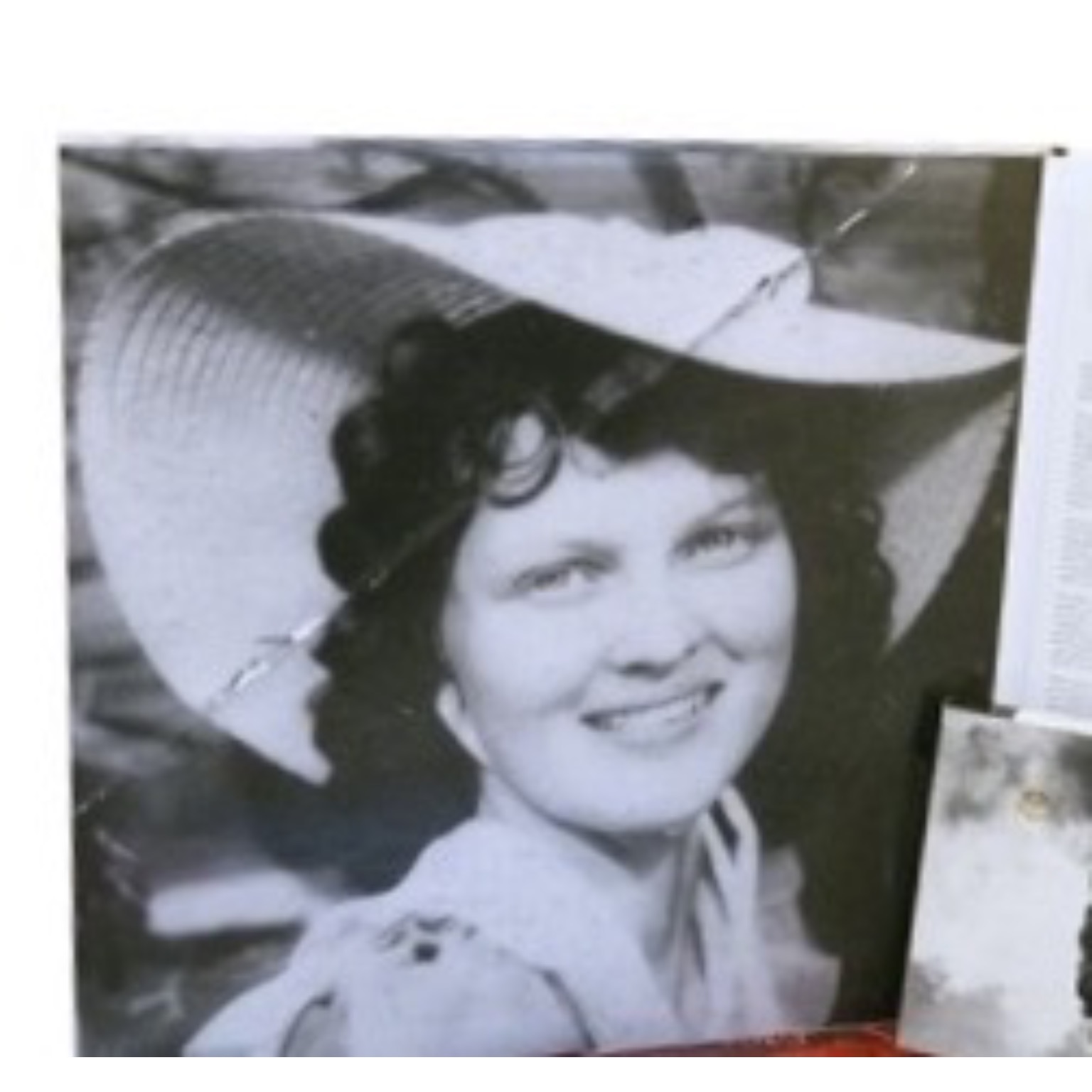 In El Dorado, Arkansas in 1939, Raymond Jones cooked at a local cafe where Fern Salisbury stopped after school for a Co-Cola. He’d learned to cook in Roosevelt’s CC camp, then took to riding the rails, cooking in town after town, working his way back home to Arkansas.

Fern Salisbury lied about her age (with her Mother’s knowledge) and sang in honky-tonks on the weekend while going to high school during the day. She loved steak and he cooked it well, frying it a special way for her in a huge cast iron skillet, browning the outside the way she liked it.  She ate steak at the cafe counter several times a week.  He flirted while she enjoyed meals like she didn’t have at home.

They married and both my brother and I were born while she was still in her teens.  They gave up dancing because of his new religion but they made music together all their lives and Reverend Raymond Jones (Brother Ray) cooked steaks for his Doll Baby (Sister Fern) in a cast iron skillet that went with us everywhere we traveled.

Depending on who was telling the story, when they talked about falling in love it was either the steaks or the dancing.