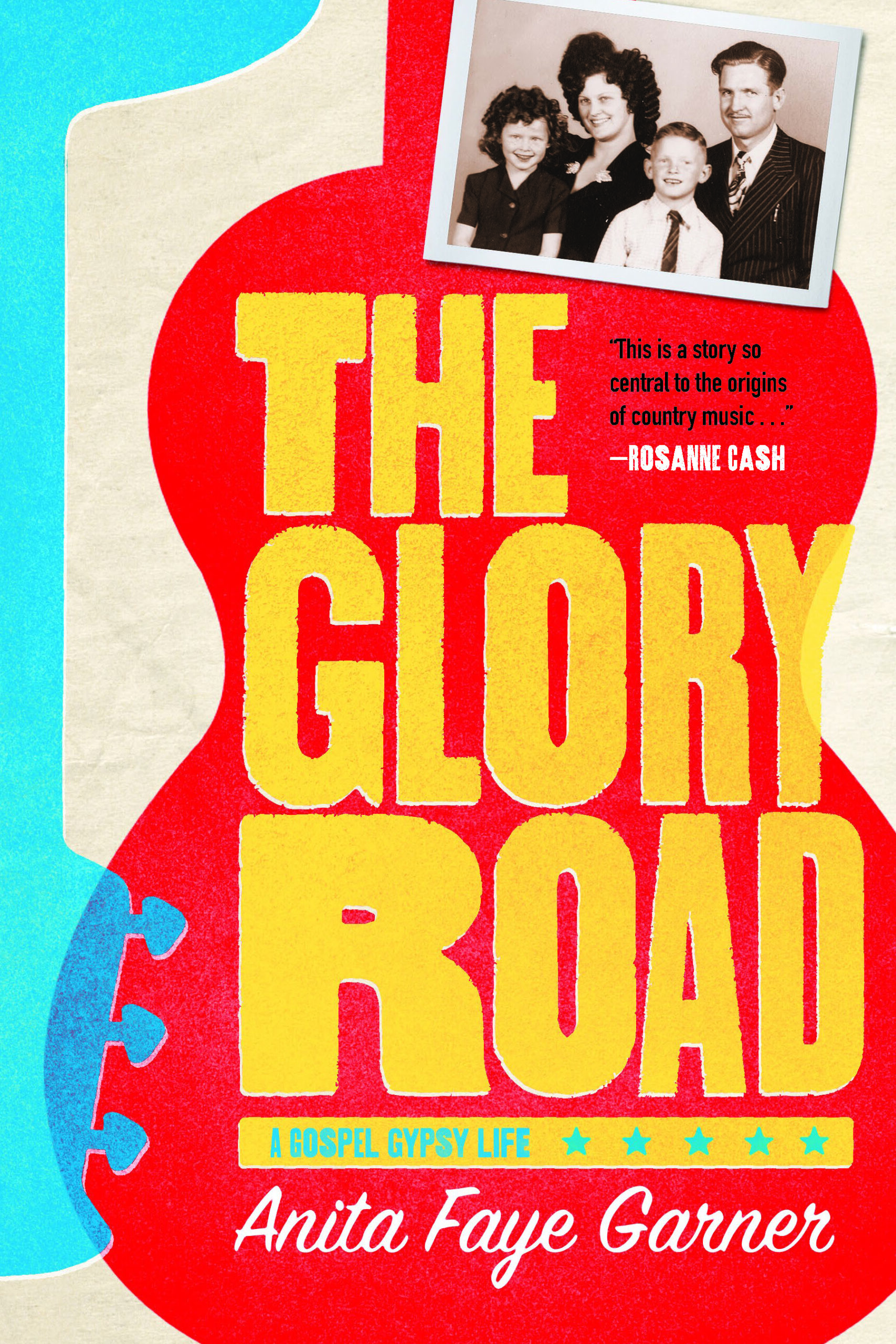 University of Alabama Press moves forward with production of my book  scheduled for Spring, 2021.  This book still feels like a miracle,  considering how many decades the story waited for me to finish writing it.

Book publishing is a long process.  It’s complicated and sophisticated stuff and for me every stage is exciting.  I plan to keep enjoying it.  I can’t think of a different way to say “uncertain times” “unprecedented” or “challenging” so let’s just say everything about book tours, appearances and marketing in general continues to shift.  The new approach may be a marathon rather than a sprint.

My heart goes out to writers whose books were released earlier this year, who had extensive appearances confirmed, then, poof, all gone.  I have heaps of admiration for authors who bestirred themselves to find ways to connect with people who really want to read what they write.

Who knows how we’ll meet readers in 2021? However we decide to connect to discuss The Glory Road: A Gospel Gypsy Life, I’m looking forward to it.  Meanwhile, I’m going to keep enjoying this cover.* 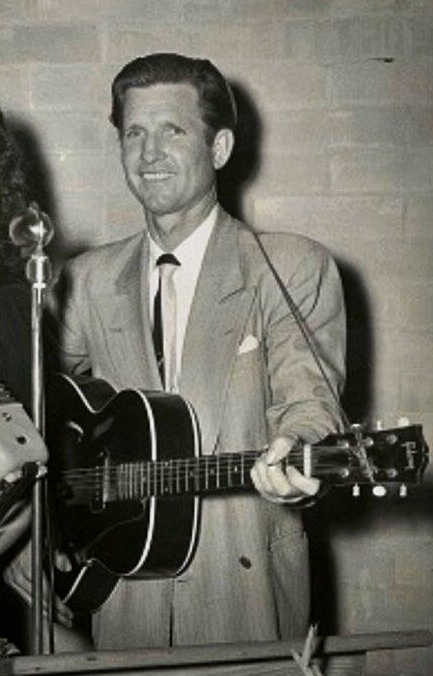 Born in 1914, if he were here today he’d take a look at social media, say  “Don’t that beat all!” and figure a way to work it into a sermon.

Photo above:  1955, First worship service inside the new church in Bogalusa, Louisiana 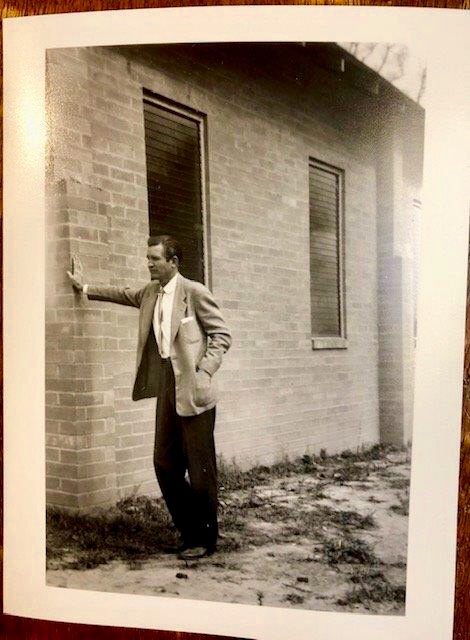 The church under construction

In Americus, Georgia early in his ministry, he was in charge of creating a congregation and building a church.  During the war no new lumber was available, so the congregation bought an old hotel and demolished it, re-purposing the lumber for a new building. 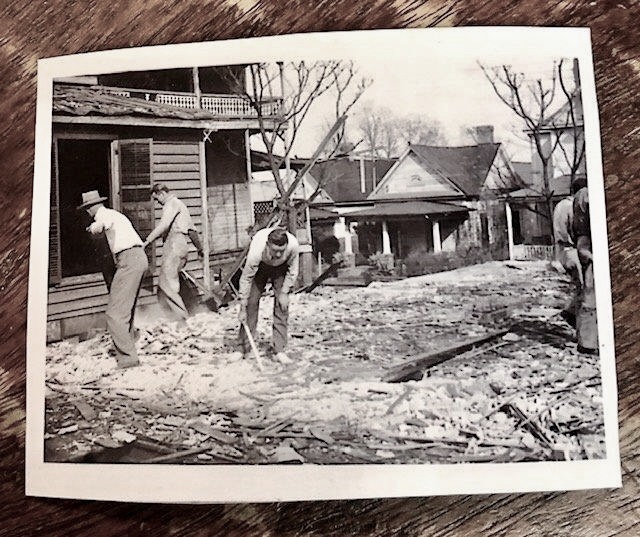 That’s Daddy on the left, wearing his preacher clothes,
working with the crew.

And one of my favorites.  Brother Ray in a Sunday morning suit. 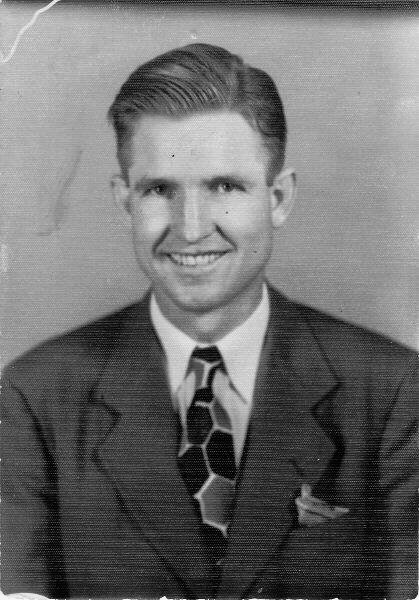 Happy Father’s Day, Daddy, from one of the preacher’s kids. 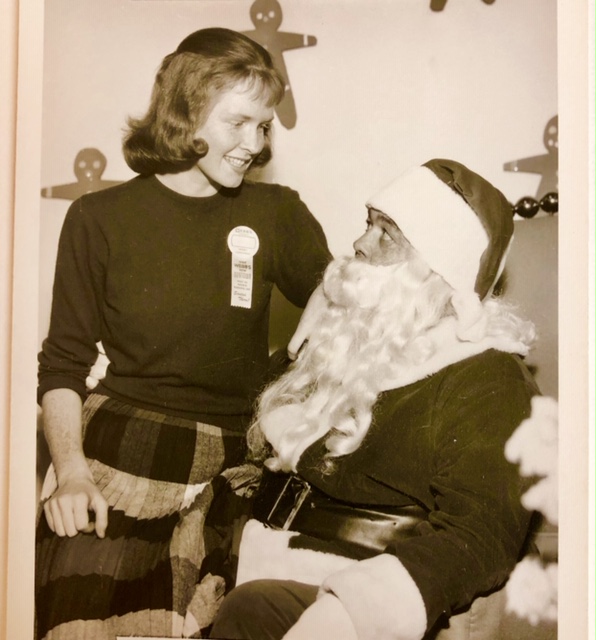 My family arrived in Southern California from the Deep South in 1957, part of a migration of Southern gospel singers and musicians. We didn’t own much more than the contents of the trailer we pulled on Route 66 from Louisiana to my grandmother’s house in Glendale.  I was a sophomore at Herbert Hoover High School, working after school and weekends at Webb’s, the major department store on Brand Boulevard.

On certain Saturdays, some of us walked through the store modeling different ensembles which we changed several times a day.  We carried cards that described our outfits and answered questions about what we were wearing and where to find it in the store.

This sweater in the picture was my first encounter with cashmere.  It was a lovely shade of chocolate brown and the skirt was authentic Pendleton in a cashmere and wool blend. In those days, a sweater like that required hand washing in Woolite and that skirt would go to a dry cleaner who charged by the pleat. Not exactly practical for high school, right?  But many girls at Hoover wore outfits like that every day and they arrived in the student parking lot driving their own cars, many of them fancier than the vehicles owned by our teachers.

My other job at Webb’s, which I loved, was running the elevator.  During my training I learned an elevator still has a lot of glide in it once you release the handle, especially when it’s carrying the maximum number of shoppers allowed, so bringing that machine to a stop exactly even with the floor every time became a point of pride.

I was paid $1.00 an hour and the guys in luggage (on the mezzanine) gave me coffee for free.  In spite of being surrounded by elegantly dressed girls at high school, every time I got a paycheck, instead of saving for cashmere, I bought a record album.