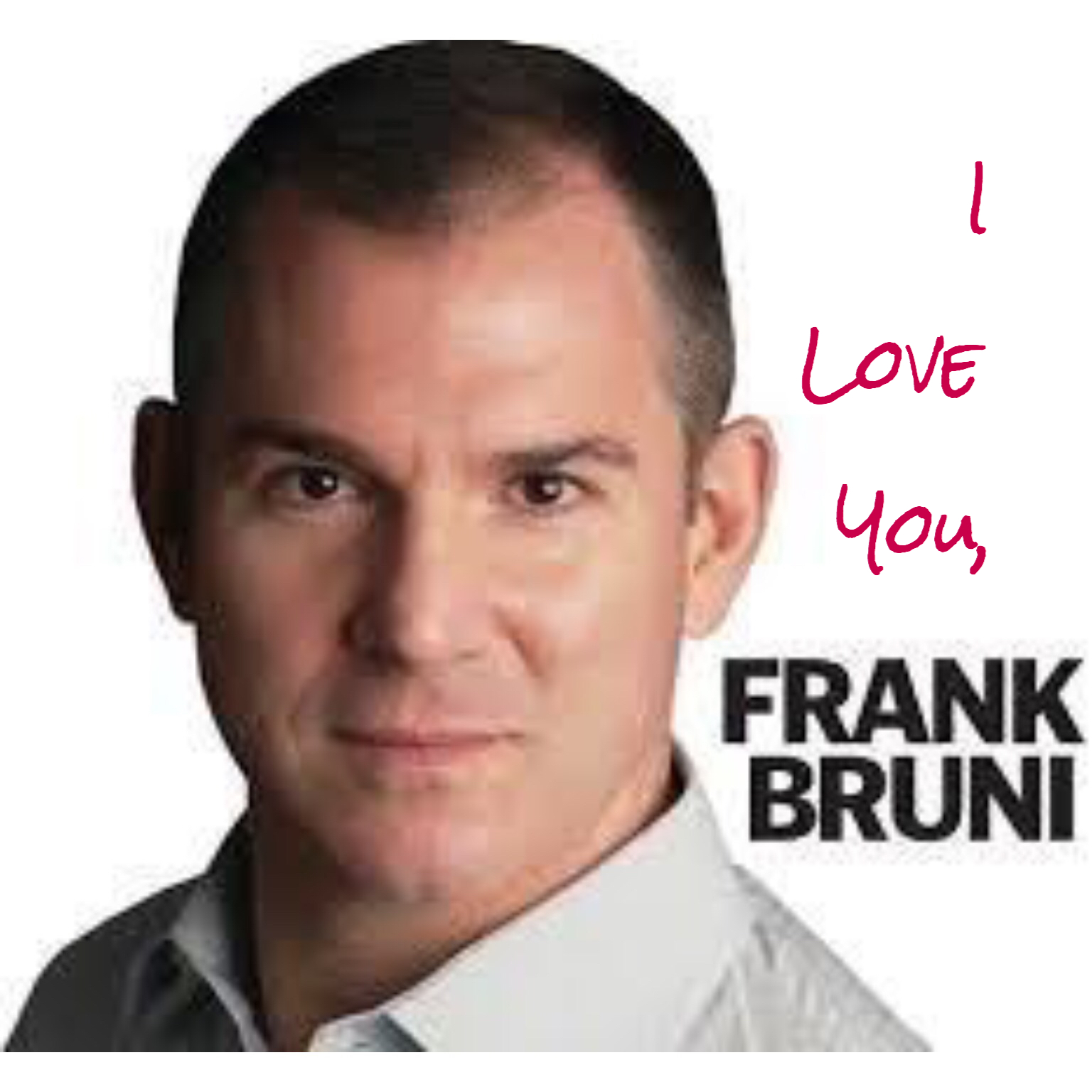 This website shared with my fellow broadcaster Dave- here he is on our home page, is called The Aging of Aquarius, so yeah, from time to time we write about differences between generations.

Some wise words about the generation gap popped up in a Frank Bruni (New York Times) column a couple of months back.  I’ve been thinking about this  ever since.

“Older generations need younger ones to reconnect them with their idealism.  But younger generations need older ones to turn that idealism into more than pretty words. They need the moral authority reserved for people who’ve done so much loving, so much losing and so much figuring out how to press on. They need the life lessons, which have grown from a pamphlet to an encyclopedia. What a waste not to read every last syllable of it.”
February, 2019

It feels right that there are differences between generations.  I like the gap.  It’s enjoyable being with younger people and then it’s sometimes a relief  being with people  who begin sentences with “I remember when.”

When I was in my teens, we didn’t call the progression from child to adult anything at all.  We weren’t “teenagers” or “adolescents.”  We were sometimes “youth” (how’s that for an impersonal label?) but mostly we were somebody’s kid.  Since our generation didn’t have its own name, we didn’t call the spaces between generations anything special either.  We had no “gap” as such.  That term began to be tossed around more during the blooming season of flower children when we cautioned the world not to trust anyone over 30.

By then it was too late to distrust my elders.  I was already looking forward to being older.  I admired women in their 30’s – thought they had all the answers.  I couldn’t wait to look like them, dress like them, and somehow achieve their mysterious sophistication.  It seemed to me then that they owned something I needed.

Now adolescence is prolonged so that sometimes a new generation doesn’t get started at all.  We’re chipping away at what I always considered a natural distance between kids and parents.  Terms like “re-juvenile” and “boomerang babies” describe some in their 30’s and 40’s who either never quite launched from the nest, or because of various factors end up living back with their parents for a time.

The sticky part is that while these grown children were away, some of their parents were taking good care of themselves, eating right, exercising, developing new interests, trying on different things and closing the gap even more, making it tough to tell who’s who in a household.

I embrace the concept of generations helping each other, and during these tough times, we see some families deciding to stay together, returning to an earlier model of more than one generation living in the same house.

But I’d hate to see the differences between generations obliterated completely.   Nature acknowledges distinct seasons, and it feels natural that we should too.  It is a comfort, especially during trying times, to check in with the generations that came before us and realize that this too shall pass.

Remember when we danced to Motown?  And sang Doo Wop together?  Remember that first Bob Newhart album?  Remember when Richard Burton appeared on Broadway and all the women fell in love with him but Elizabeth Taylor got him?  Remember how our parents weren’t interested in Elvis, but then they were?  Remember when Ray Charles had his first big hit?  Remember our favorite kids’ shows on radio that turned into television shows?  It’s comfortable having history together.

When I was in my teens, we didn’t call the progression from child to adult anything at all.  We weren’t teenagers or adolescents.  We weren’t known as anything except somebody’s kid.  Since our generation didn’t have a name, we also didn’t call the spaces between us and others a gap.  The term “generation gap” began to be tossed around during the blooming season of the flower children when we were cautioned not to trust anyone over 30.

Too late.  I was already looking forward to being an adult.  In my teens I admired women who were 20 and 30.  I wanted to look like them, dress like them, and somehow achieve the mysterious sophistication those women seemed to own.

Today, adolescence is so prolonged that sometimes the new generation doesn’t seem to get started at all, and it’s eaten away at what I consider a natural distance between kids and parents.  Terms like “rejuvenile” and “boomerang babies” describe people in their 30’s and 40’s going back to live with their parents.  But while their grown children were away, some of  the older folks were taking care of themselves, eating right, exercising, developing new interests, buying new clothes, and generally making it harder to tell who’s who.

I’d hate to see us close the gap completely.  What have we got to look forward to, if kids don’t want to grow up and parents don’t want to be their own age either?  Just a long, blurry couple of decades where each generation waits out the other to see who’ll blink first?