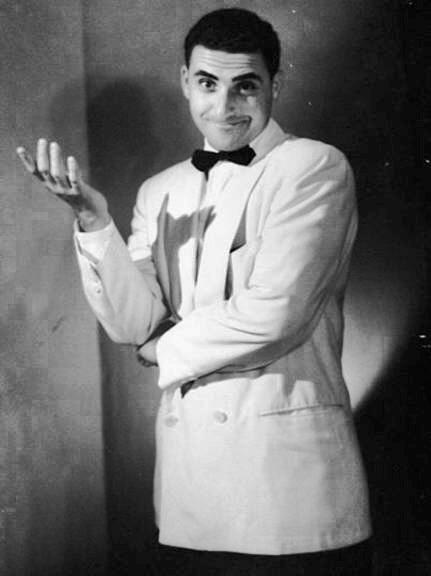 It’s Hollywood in the 1950’s.  It’s the high school cruise.  We’re up and down Hollywood Boulevard then looping over to Sunset and back.   We’re listening to the radio and sticking our heads out car windows, greeting students from other towns whose radios are also blasting KFWB.

KFWB’s disc jockeys, the Seven Swinging Gentlemen, are celebrities.  We know where the studios are and we know we aren’t allowed up there on the second floor at 6419 Hollywood Blvd., but we like being close to the stardust, so we honk each time we pass  the building.

Decades later, I met Elliot Field, the last of the Gentlemen, through Don Barrett, Los Angeles radio guru, and we were immediately friends and collaborators on two books.

Conversations with Elliot are adventures. He’s multi-talented.  He’s brilliant.  He’s feisty.  And who gets to have hair like this in his 90’s? 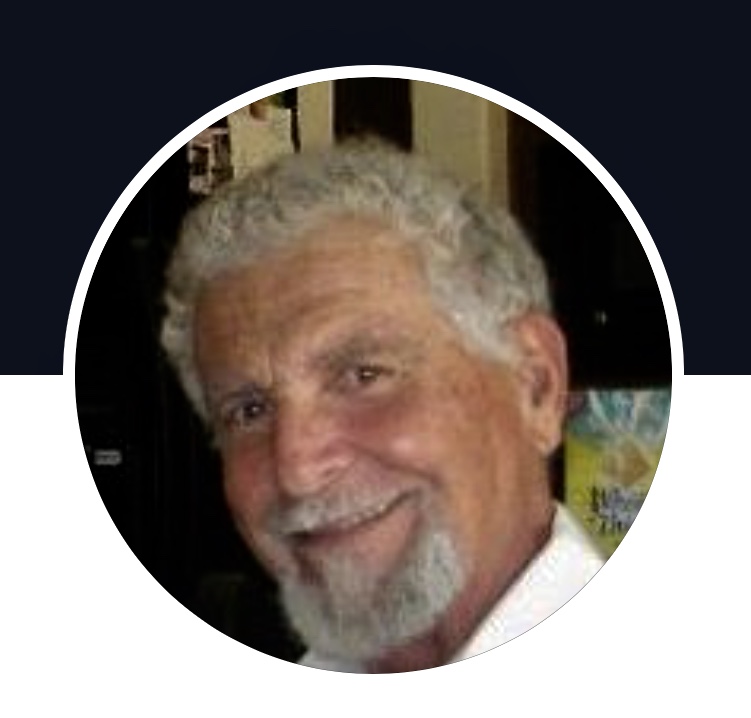 Now he’s talking about a new book.  He’s written a few pages and do I want to hear?  What he read to me a few days ago is visceral and beautiful.  Do I think we should do this one more time?  He has things he’d like to say.  About being one of the early polio cases during the gruesome era of iron lungs and leg braces.

As told in his first book, getting the job at KFWB presented challenges none of us listeners knew about.  The fact that the Hollywood Boulevard studios were on the second floor meant planning ahead to navigate steps in heavy metal braces to get to the microphone in time to do his show.

He’d like to share some thoughts on what life is like now, about how polio affects aging and vice versa.  I urged him to do it because when Elliot tells a story, it’s worth listening to.  His goal this time is to write brief essays about different aspects of his life in Palm Springs today and he’s offering to share his experiences with individuals and organizations that can use the information.

One worry he has  about putting together a new book is losing the word he’s reaching for.  He said when we started this phone conversation he had a word in mind and now it was gone.  Did I think we could put together a book, even if he loses a word now and then?  Yes I do. I’ll try to help fetch lost words.  One idea – I can be his thesaurus, suggesting words until one comes close. Another device that might work – changing the subject, stop grasping for the missing word and see if it’ll drift back in.  We agreed to get started and were about to say goodbye when he said,

“Dinosaur.  That’s the word I was looking for.  That’s what I am,” he said. “Not complaining.  Just stating a fact.” 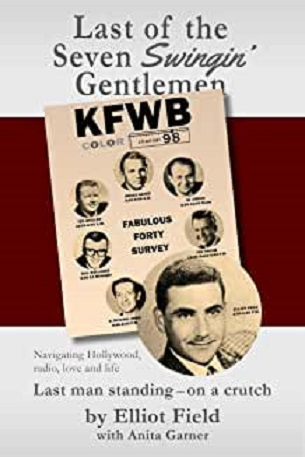 In his first book, Elliot wanted to end with his greatest hope, staying vertical, so here’s where we left off.  Stay tuned for the next chapter.

It’s the last leaf in the plant pot.
It stands up straight and tall and proud.
I so admire its presence and strength.
The other leaves are bent, bowed, and almost horizontal.
One is vertical.
I’ve always admired vertical.
I think vertical is worth the effort.
It’s not an easy way.
It’s not uncomplicated.
But, I’ve always felt it’s worth the effort.
I water and feed Mister Vertical.
He responds with strength.
The other leaves also get water and food.
I’m always hoping they’ll stand up.
One of them is really making an effort.
We know the time will come when all of the leaves will lie down,
Will rest forever.
Meanwhile, I’m feeding all of them,
And cheering on the survivors.