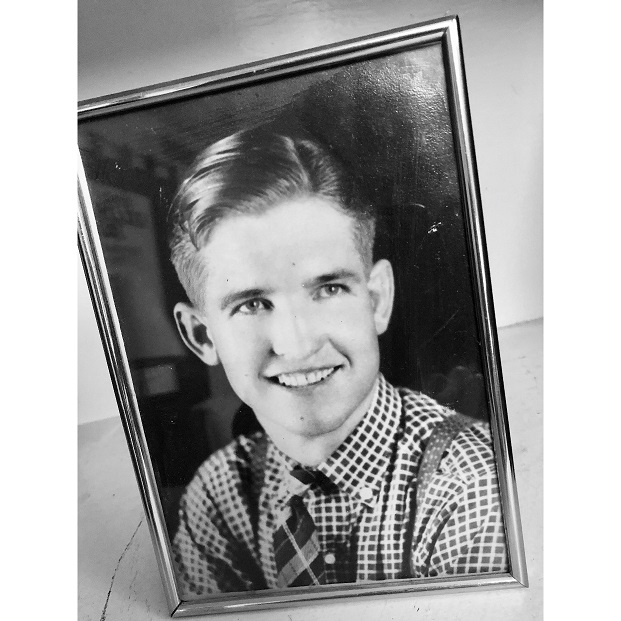 The oldest of ten, he’d already helped raise his brothers and sisters, picking cotton, tending gardens, plowing fields and cooking for his family when he should have been in school, riding his motorcycle, drinking too much, honky-tonking on the weekend and dancing with the teenage singer who became his wife.  She was the rose. He remained the gardener.  After my brother and I came along, she was the performer. He was the teacher.

He taught us how to plant potatoes, how to cook them, how to make biscuits and gravy, and the behavior required of Southern preachers’ kids in all kinds of situations.  Example:  Because he came up poor and was always conscious of someone else’s lack of funds, when we had supper with members of the congregation and were offered second helpings, he asked us to say,

“Much obliged, but I have had sufficient.”

We were eager for stories of his wild days but he only told us bits and ended every telling with,

“Course I’d-a never done that if I was a Daddy then.  That’s not how a Daddy ought to do.”

All his people sang parts and played instruments and studied shape note singing at a country church out in the woods.  He believed in music to spread The Word, but he didn’t care much about having a featured role. His part was usually singing harmony and playing rhythm guitar.

When The Joneses’ music, recorded in the 1950’s, was re-mastered and released a few years back,  the only song on the album featuring Daddy’s voice on lead was soon heard all over the place.  He’d have been surprised.  I can see his grin and hear his drawl.

In honor of Father’s Day, click the picture and hear Daddy’s distinctive hill country lead on “This World Is Not My Home.” 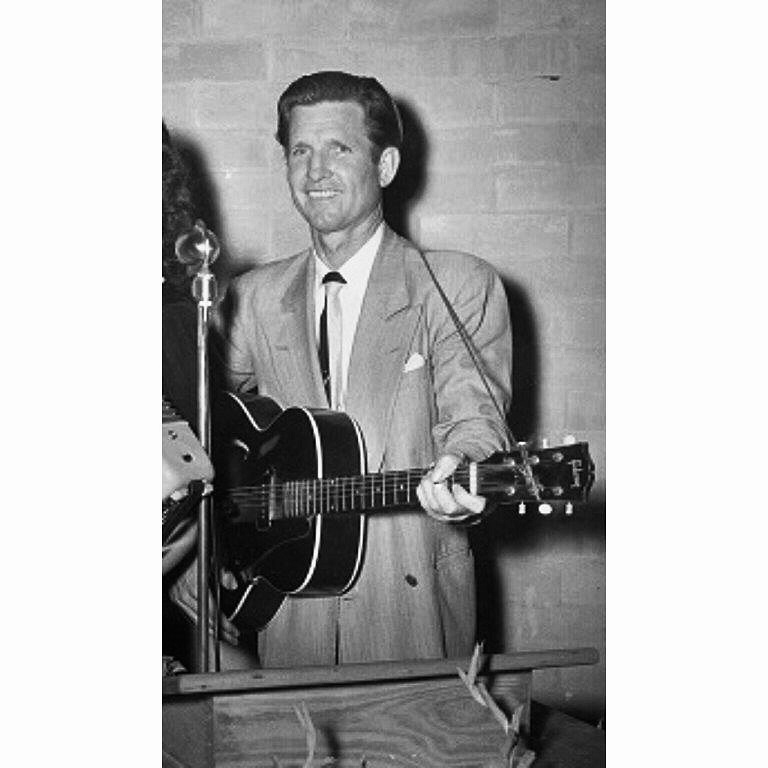 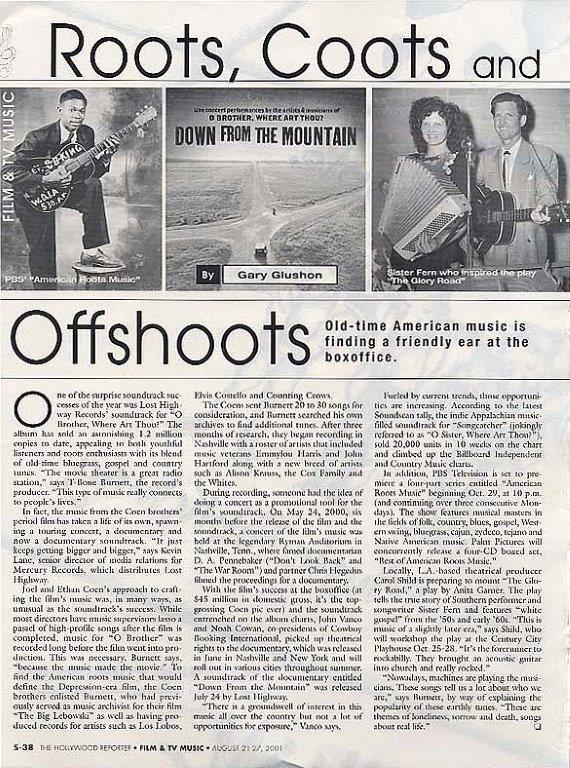 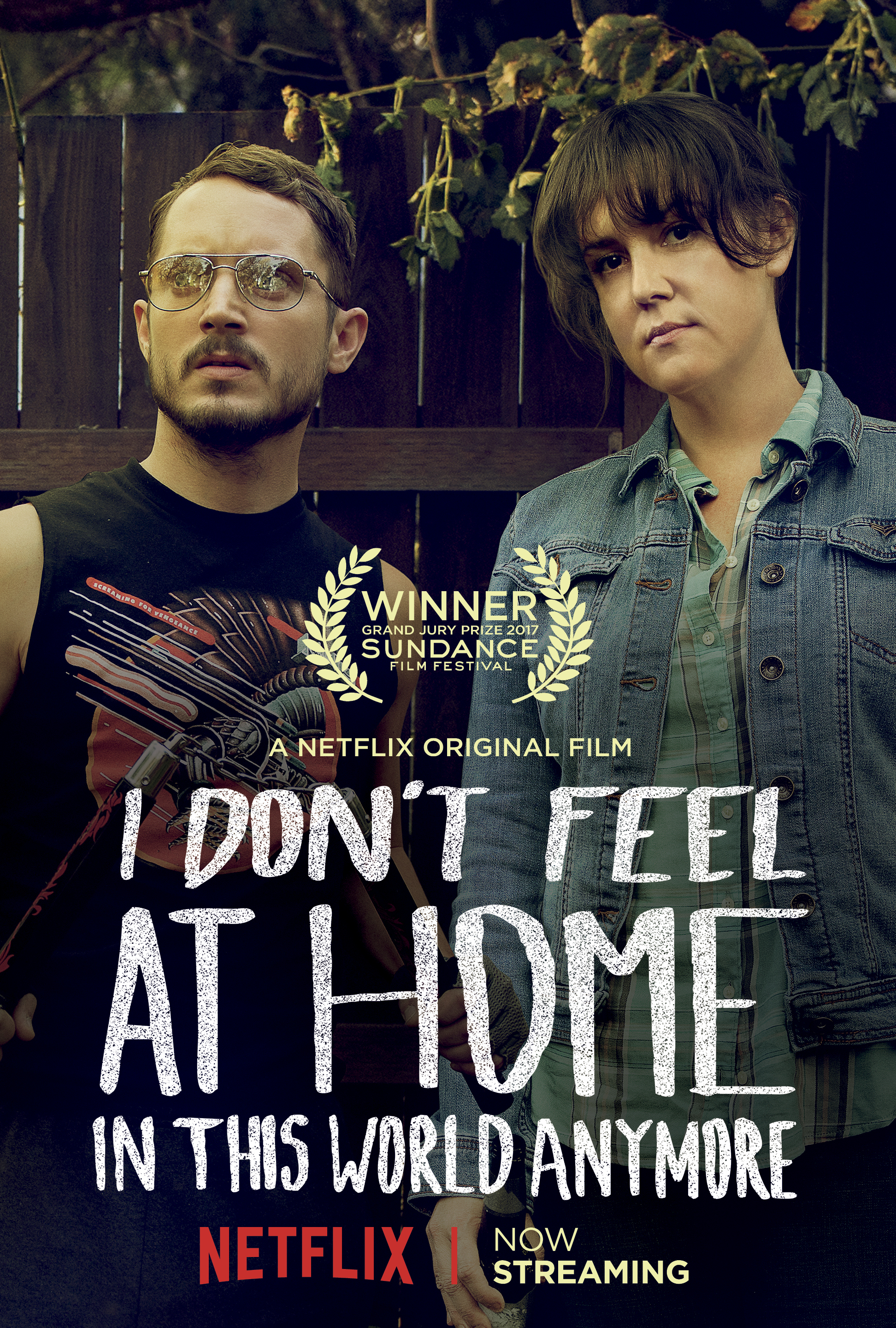 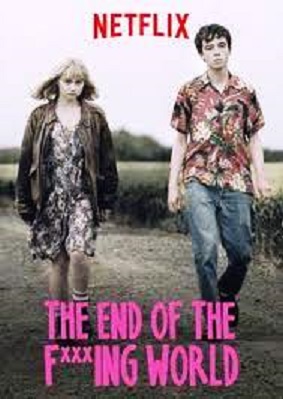