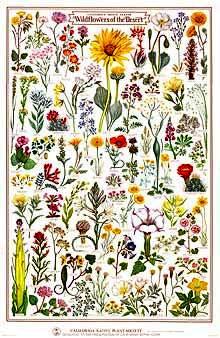 Home was his country acre in Sonoma County where the other part of his life was spent coaching singers in his studio and holding forth on the deck outside his honest to goodness log cabin in Sebastopol, indulging in very good wine provided by his Bohemian Club buddies, telling stories, stopping to name the notes played by the wind chimes and whistling back at birds. 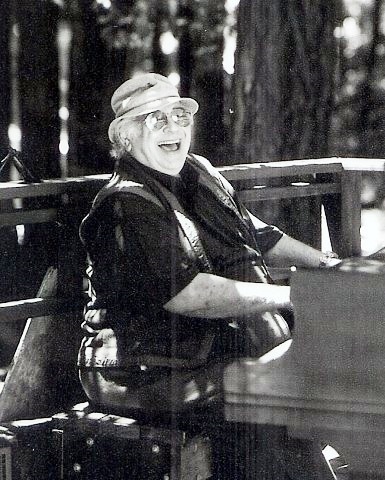