In the early 1970s we’d survived the flower child portion of life (see the home page of this very site) and some of us were embarked on real jobs and child raising in what remained of the touch-y feel-y atmosphere in Northern California.

Peace and love my brothers and my sisters.

In the Bay Area, Rod McKuen performed “Stanyan Street And Other Sorrows.”  We kept Richard Bach’s “Jonathan Livingston Seagull” on the nightstand. Werner Erhard conducted EST intensive weekends at Asilomar in Pacific Grove.  My friend, Eddie, a TV producer in the habit of showing up late for everything, came home from what he described as a scary EST weekend and announced, “I’m still late but now I take responsibility for it.”  Peace and tough love was Werner’s way.

We read and digested and discussed all manner of aphorisms. I found several that were useful inside the poem, “Desiderata.”  I heard someone quote a few lines and then sought out the rest of the text.

Once in a lifetime when the moon is blue, we radio people get to work on a spoken-word recording.  Les Crane, a Bay Area favorite, hit the jackpot in the 70s with his very dramatic rendition of  “Desiderata.”  The musical setting was created by Broadway composer Fred Werner and repeated the refrain, “You are a child of the universe, you have a right to be here.” 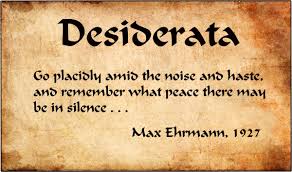 Les seemed more of a firebrand and therefore an unlikely reader of poetry, but now, though others have recorded the poem, it’s his voice I hear when I think of Max Ehrmann’s words. I first heard Les on KGO San Francisco in the 60’s.  He was an early controversial talk radio host, a good looking guy who left for New York and late night TV. His recording was released in 1971 and it suited the times perfectly. He won a Grammy for it.

Here are some of my favorite lines from “Desiderata.”  They still make sense as affirmations or whatever we are presently calling the feeling that comes with “There, there, everything’s gonna be all right.”

“Take kindly the counsel of the years,
gracefully surrendering the things of youth.

Beyond a wholesome discipline, be gentle with yourself. You are a child of the universe no less than the trees and the stars, you have a right to be here.

And whether or not it is clear to you, no doubt the universe is unfolding as it should. Therefore be at peace with God, whatever you conceive Him to be. And whatever your labors and aspirations, in the noisy confusion of life, keep peace in your soul. With all its sham, drudgery and broken dreams, it is still a beautiful world. Be cheerful. Strive to be happy.”
…Max Ehrmann, 1927

Here’s Les Crane.  Click his picture to hear the 1971 version. 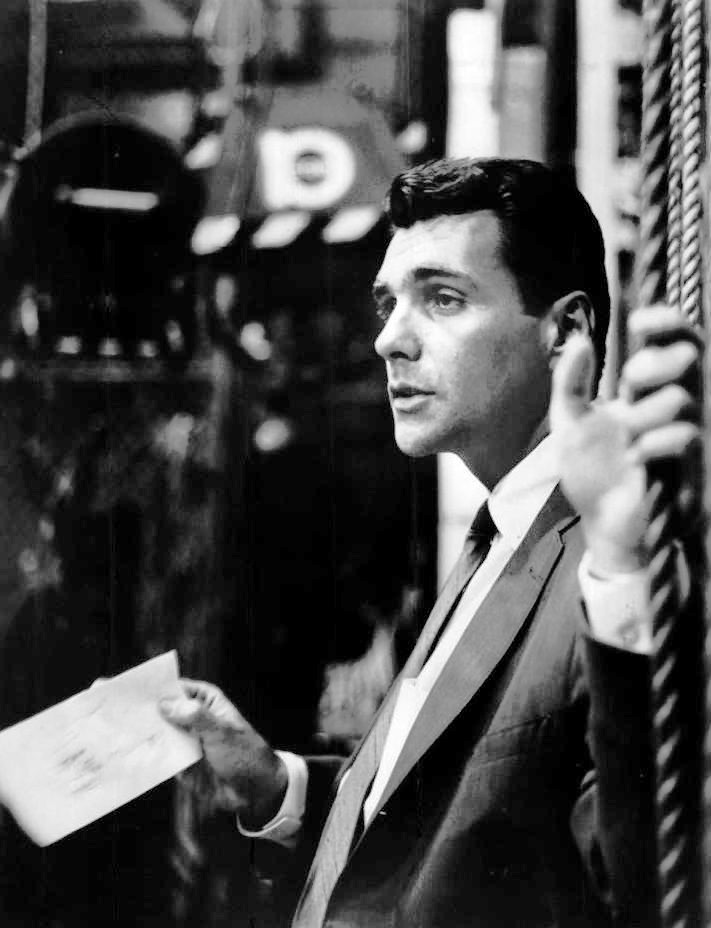