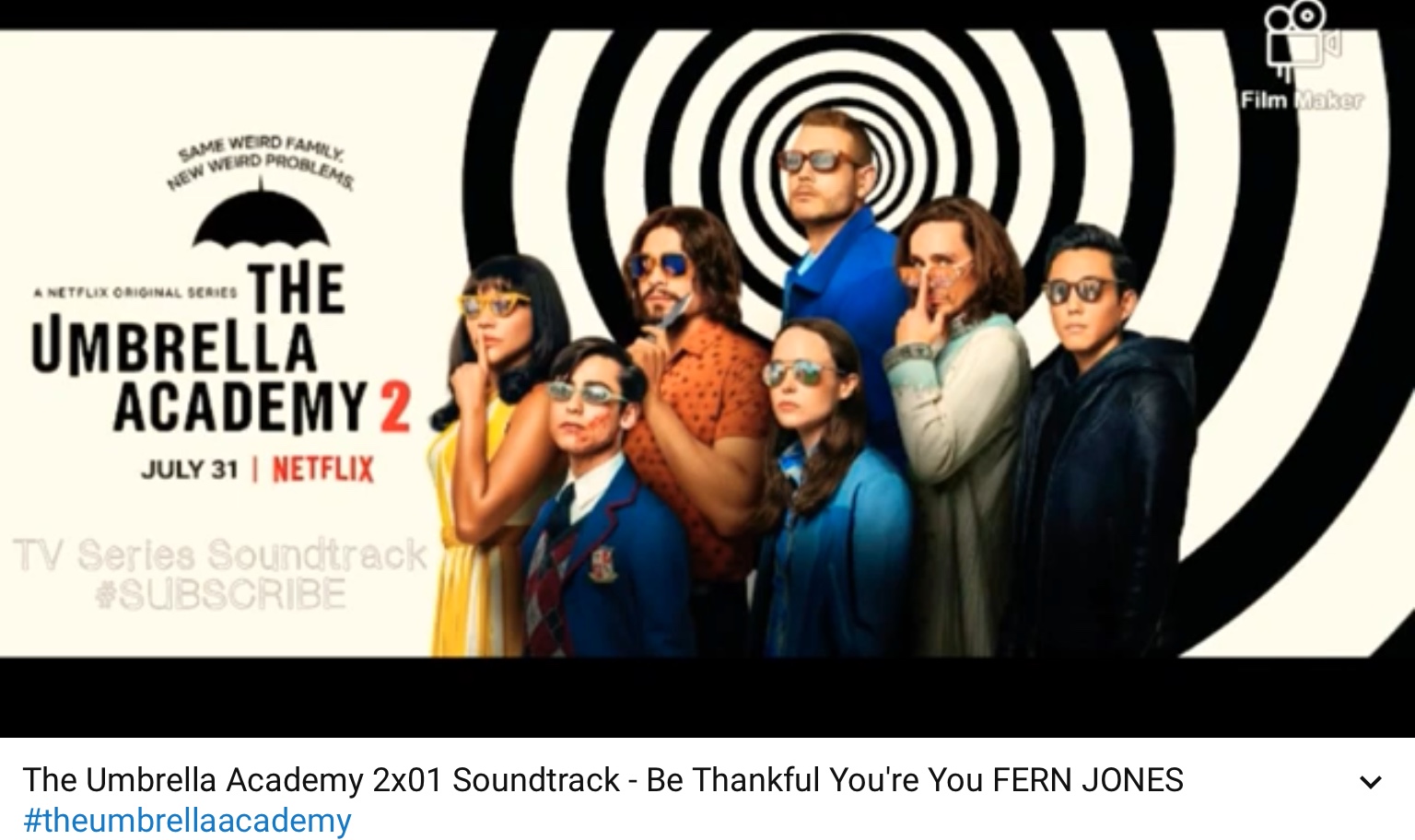 This show is filled with good music – all kinds of music. Click the picture to hear my mother’s contribution.

Sister Fern’s on the soundtrack of the second season of this hit Netflix show.  I watched the episode she’s in and it’s equal parts action and music, more music per show than I’ve seen, maybe ever.

Thanks to Numero Group, the fabulous restoration label that introduces Fern’s songs to a world she couldn’t have imagined.  Bravo to show creators and producers, writers and directors and music supervisors for their choices of vintage music.

Mother’s heard in the first episode of season two, singing a song she wrote and recorded in Nashville in the 1950s.  Here’s a sample of other songs in that same episode.

Right there in that list we’ve got some doo wop, some twang, some groovy finger-snappers and Sister Fern, who is sometimes unclassifiable.

Show description: Created for Netflix by Steve Blackman and developed by Jeremy Slater, it revolves around a dysfunctional family of adopted sibling superheroes who reunite to solve the mystery of their father’s death and the threat of an impending apocalypse. 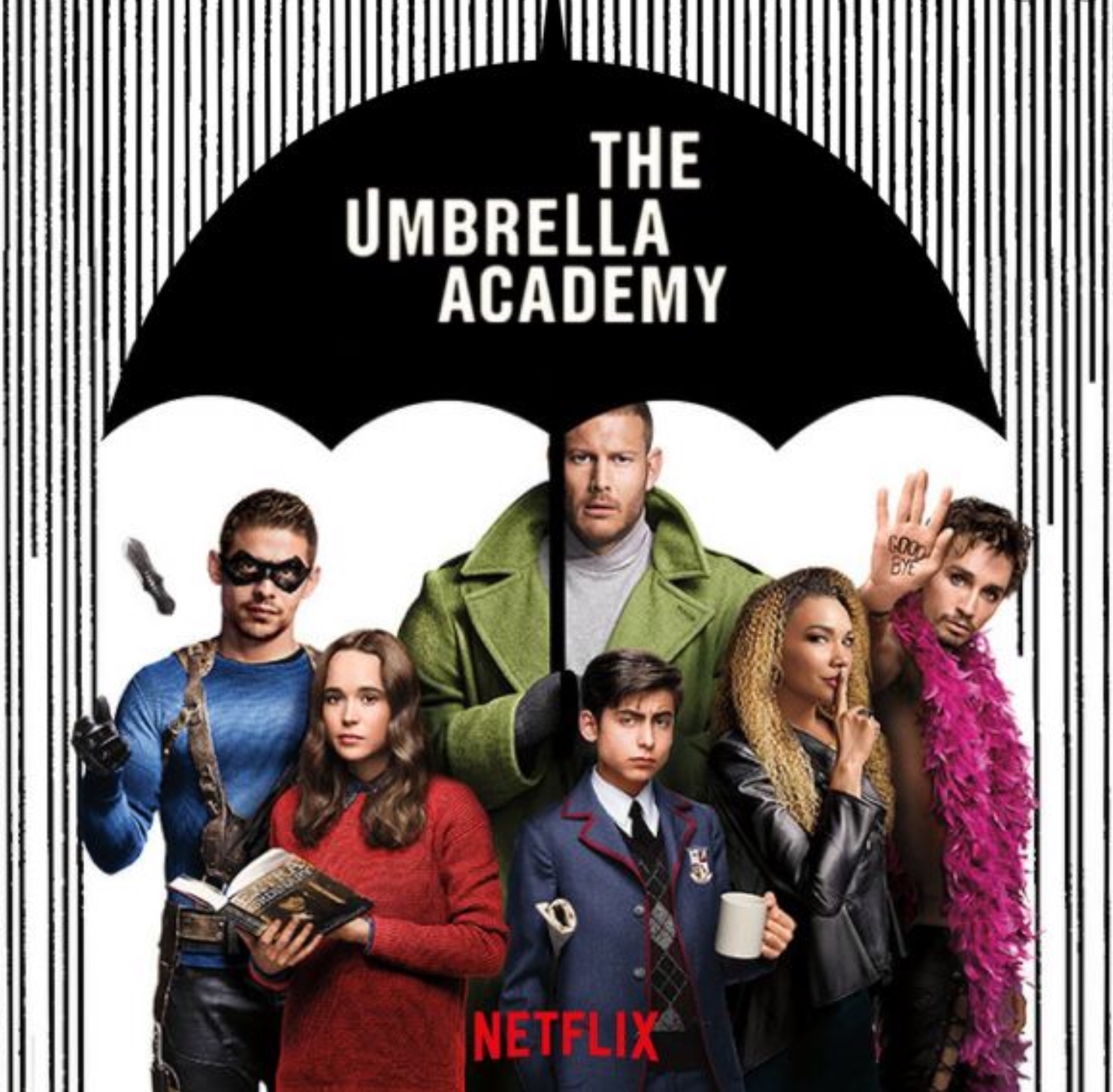 A creative show with inspired music choices. Rock on, all y’all!