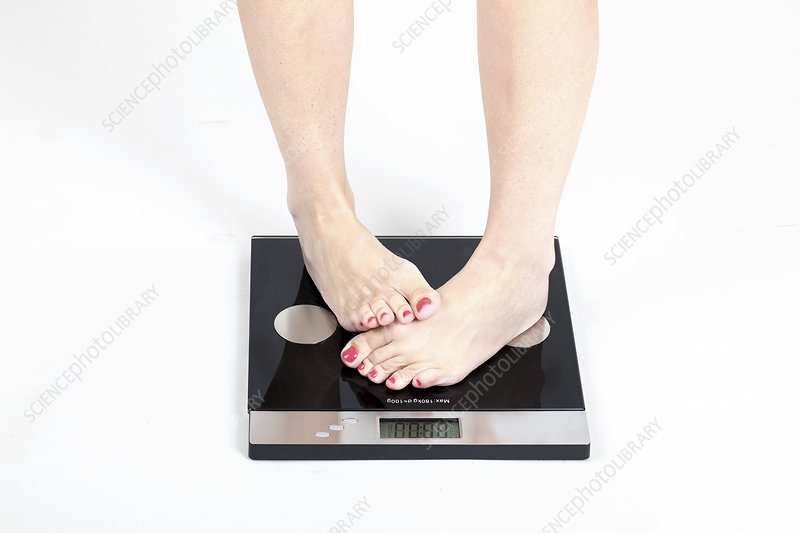 Here’s how I keep calorie intake low while enjoying all the foods I love.  If you eat it at a different time of day, it’s calorie-free.  Pizza for breakfast.  Leftover steak with Bearnaise sauce as  a mid-morning pick me up.   Pie whenever the pie mood strikes, except don’t call it dessert.  Only dessert pie has calories.

Stephen King covered a related topic beautifully in more detail and much better than I ever could in an article he once wrote for Entertainment Weekly years ago.  I’m going to go ahead and validate every one of his suggestions below.

From the unbelievable-but-true department: Since my world-famous ”movie snacks” column appeared, a number of people have asked your Uncle Stevie for dieting advice. Me, a guy who never met a fat calorie (preferably deep-fried) he didn’t like. At first I thought giving such advice didn’t fit my job description as a commentator on the pop cult scene, but after further consideration, I decided it does. Because staying current with the pop culture is mostly a thing you do sitting down, right? And if you’re watching TV, listening to music, or going to the movies, you want to eat, right? So the question then becomes, ”Uncle Stevie, how do I maintain my keen pop culture edge without turning into a sumo wrestler who knows every single word to the Brady Bunch theme song?”

Luckily for you, I have some tips — stuff that would put Weight Watchers out of business. I’m taking a chance here; the Diet Police will certainly try to smear and discredit me in the press, but for you guys (he said modestly) I’m willing to take the risk.

First, know your enemy: the insidious calorie. You have to limit your intake of those little beasts. But does that mean you have to limit your snacks? No. Just remember to tap your food. When you sit down in front of FlashForward or Lost with a few doughnuts (”a few,” by definition, is six), remember to tap each one on a hard surface before starting to munch. Doing this causes the calories to sink (it’s simple gravity). Then, when you eat your doughnut, just remember not to eat the bottom part. Throw it away (or feed it to the dog), because that’s where the calories are. The rest of your doughnut is calorie-free.

You can food-tap a whole host of tasty snacks: popcorn, brownies (if they’re hard enough to tap without crumbling to bits), even ice cream bars (harder smacks on these are necessary to dislodge the calories). Tapping won’t work with cakes and pies, but fortunately for the devoted snacker, cakes and pies are what nutritional experts call baked goods, and when stuff is baked, the calories shrink from the heat and draw in to the center. So, when you serve yourself a nice fat wedge of chocolate pie, just remember to cut off the pointy end, because that’s where the calories are. When enjoying angel-food or Bundt cake, cut around the center ring and throw it away. The rest of the cake is calorie-free (except for the frosting, but you can’t have everything).

Oh, and never buy loose candy at the movies. Loose candy is a calorie trap. Buy your candy in boxes, then shake it — hard! — before opening. Shaking candy either knocks those pesky calories right out, where they stick to the cardboard, or kills them. And it doesn’t take a genius to understand that a dead calorie can’t make you fat.

Exercise, you say? I get most of mine in the car, using the technique known as seat-bopping. You’ve got to find something really fast and loud (I recommend the Ramones, early Elvis, or James McMurtry’s ”Choctaw Bingo”), then let the beat move you. Seat-bopping is dangerous in heavy traffic, but you can still clench your butt cheeks — like in the old Jane Fonda workouts — and if you’re on the turnpike, put your party wagon in cruise control and shake your shoulders as well. At stoplights, especially those annoying long ones where the arrows point in every direction except the one you want to go in, you can really let loose. I learned to do the Mashed Potato and the Watusi while waiting for various lights to change, and — not to blow my own horn or anything — I’m a killer dancer. Do you get looked at funny? Of course, but ask yourself which you care about more, staying slim or some stranger’s opinion that you’re having a medical emergency at the corner of Main and Broad.

When watching TV, strap five-pound weights to your ankles and do leg lifts during the commercials. Not only is this a good cardio workout, but each 60-second set of lifts burns a thousand calories or more.

One other thing: If you actually believe any of this stuff, I have a bridge I want to sell you. And I will take checks. Because remember: Every time you write a check, you burn 200 calories. Isn’t that a beautiful thing?