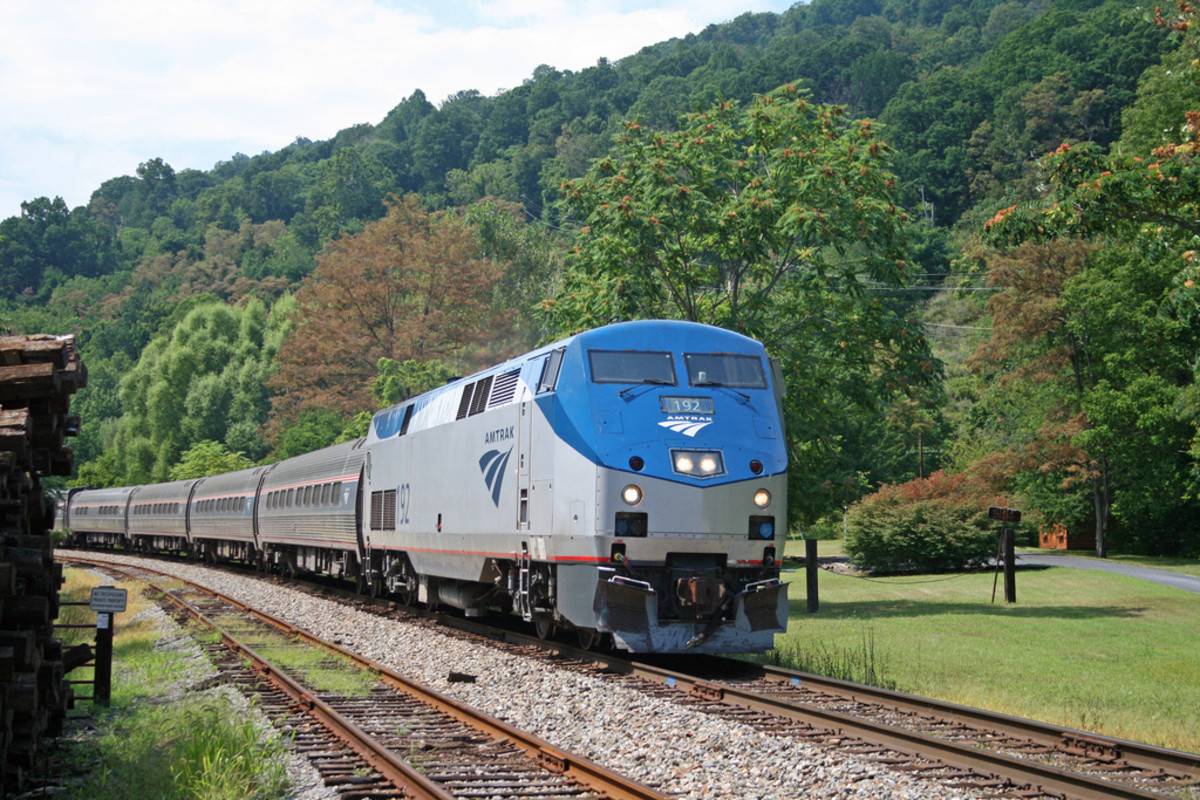 We just clicked “live” on the new website built to introduce my book, “The Glory Road: A Gospel Gypsy Life.” It’s less than three weeks til release date. I hope you’ll check out anitagarner.com and let me know what you think.  If you read this blog regularly you already know bits of the story, but there’s more over there now and we’ll keep adding. Thanks to Steve Bradford and Authors Guild for their help.

I’m vaccinated and ready to travel if the good Lord’s willing and the crick don’t rise.  I’ve been planning a trip from California to the east coast this fall to combine book appearances and visits with friends in New England.  Rent a car in Boston and ramble around for a few days. I had in mind taking the train one way and then flying home. I pictured me in a little roomette on Amtrak with lots of magazines and coffee and snacks and waving out the window at places I used to live and working when I feel like it. It could be a leisurely and productive and celebratory kind of journey all in one.

Then I learned from Amtrak that wifi isn’t consistent on the train.  They make that clear.  I like my work and with all the connections I need to pursue, wifi is necessary.

My relatives were all train people.  Gramma K migrated from the Deep South to Southern California making several trips by train before enlisting all her Southern relatives to drive cars and trucks in caravans to move her belongings.  She never hired a moving van.  We were the van.  Every fall, she trained back from Glendale, CA to Arkansas to be with her kinfolks during leaf season.  Arkansas trees are spectacular  and worth the trip.  She  came off the train at Union Station in L.A. every time with a list of names and addresses and phone numbers from people she met onboard.

Mother never flew either, even when it would have been expeditious to do so.  We moved to California when she signed a recording contract, then the record company sent her back to Nashville to record with the backup singers and musicians they’d selected.  They said get here as soon as you can. She said, sure, I’ll be right there – on the train.  Later she went out on a tour but got homesick for Daddy, quit part of the way through and cried all the way home – on the train.

Here I sit with my hopes for making this book launch/friend visiting trip, but no set plan for travel yet. No sense buying a super-saver airline ticket months in advance if the savings will disappear due to travel insurance and change fees.

I’ll get there in person one way or the other. Meanwhile there are virtual appearances to plan,  which is how most books have been launched recently. Mother was an early adopter of innovation  (except for airline travel.)  She’d have been the first to understand my wifi dilemma.