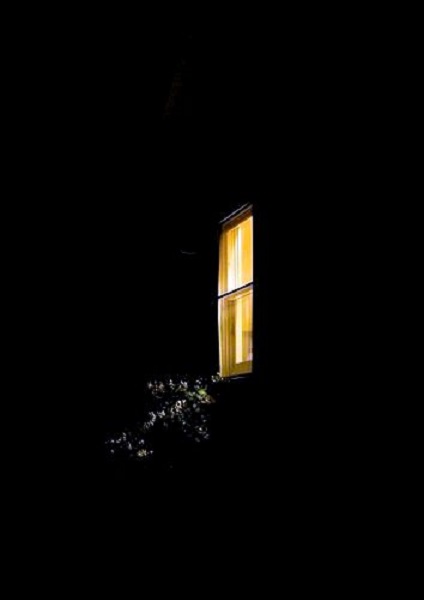 6 thoughts on “Morning People Versus The World”