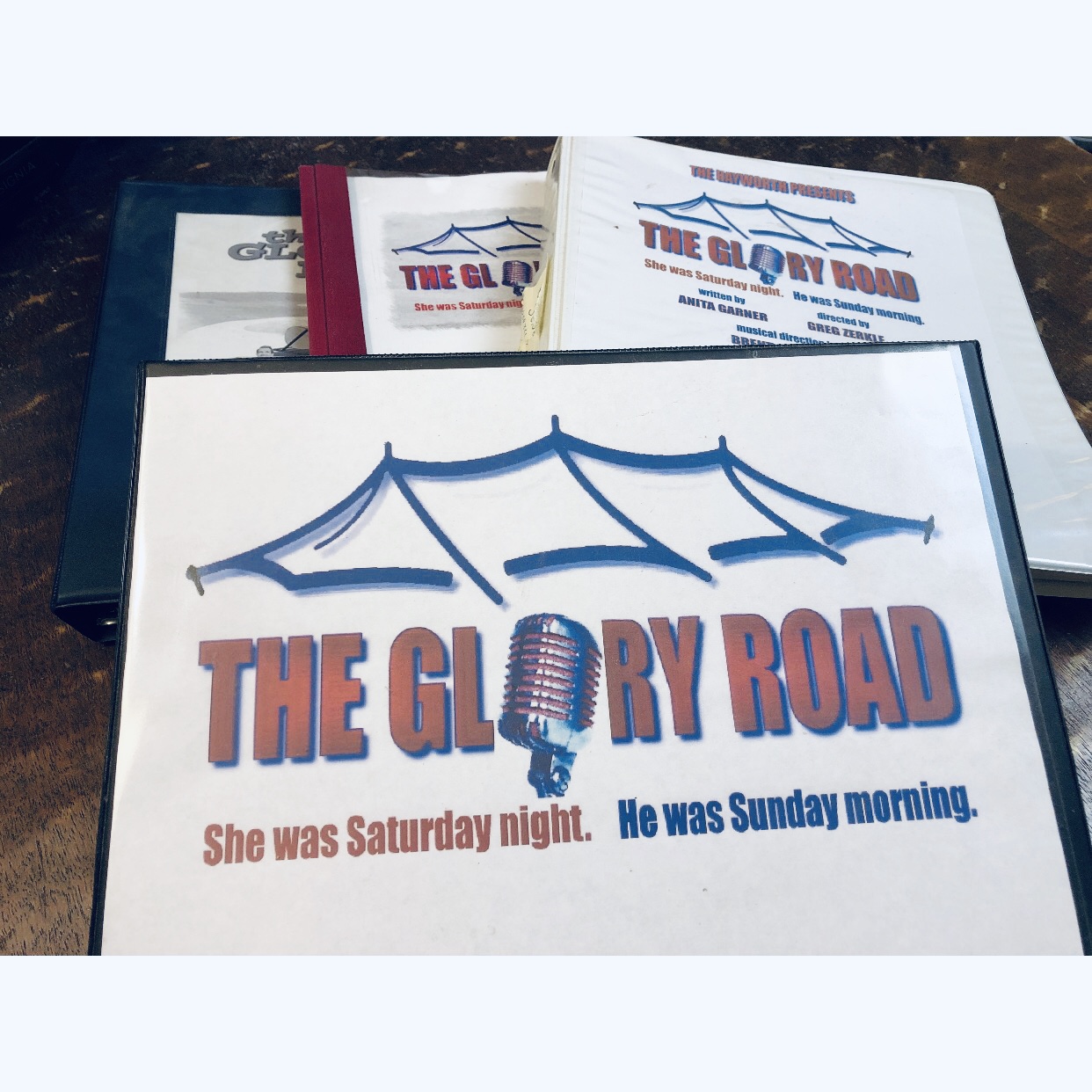 So many rewrites.
Put stuff in.  Take stuff out.  Shake it all about.

This project was bass-ackwards from the start but in a lovely, unexpected way.  If you’ve heard some of this chronology before, don’t stop me now or I’ll lose my place.

My brother and I had a pact since childhood that we’d tell our stories in a book someday.   Probably after both parents had passed.  After both Brother Ray and Sister Fern were gone, it was time. Leslie Ray turned into an attorney.  I turned into a writer/broadcaster, so guess which one had the writing to do.  And guess which one asked all the time, “Got anything I can read?”

I started to write a book, but short stories came out first.  Don Barrett, broadcast colleague and dear friend,  read what I wrote and referred me to literary agent, Carol Schild Levy. Don worked with her husband in the movie industry and made the introductions.

Carol read my story, Musical Houses, from the collection that was meant to become The Glory Road.  She said she’d like to see it onstage.  Why not turn it into a play?  So we did.  Carol and her husband Marvin Levy and directors, David Atkinson and Greg Zerkle North and actors and singers and musicians from all over contributed to multiple staged readings in Los Angeles.   The talent!  Busy performers who  act and sing and create  goosebumps find time to participate in so many ways between their own shows, keeping odd rehearsal times, to help new works find a place onstage.

Then comes feedback from professionals, from audience members and from the creative and management teams.  The comment repeated most often was “more music.”  There was another problem. The cast was too large. In one version, we removed the young kids.  Cast minus two.  In another version, we removed the older kids. Cast minus two more.  Then more performances, concentrating on the couple, Ray and Fern.  That seemed a big enough story to tell, but everyone missed the kids.

The last reading at the Hayworth Theater in Los Angeles was the next-to-last time I saw my brother alive.  Within weeks he was gone. I stopped writing anything for a long time.

I needed to finish the book that began with stories that turned into a play.  So I did.  Finishing the book sent me back to the play, where I’m working now. Revising.  We’ve put the kids back in, which means taking out something else.  And we still need to add more songs.

Gramma K (you’ll meet her in both the play and the book) used to say if she had her druthers, she’d make three new dresses instead of altering one.  I hear you, Gramma.

Now the cast size is larger than the last version of the play, but the kids are back and talented young actors who can sing parts will find work onstage because of it.   When we finish this version, there’ll be another reading and we’ll see where The Glory Road takes us next. 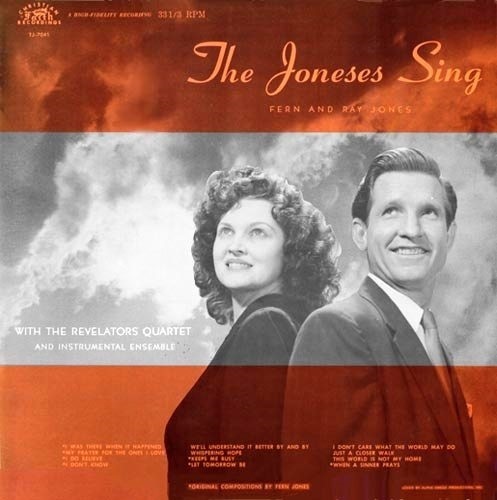