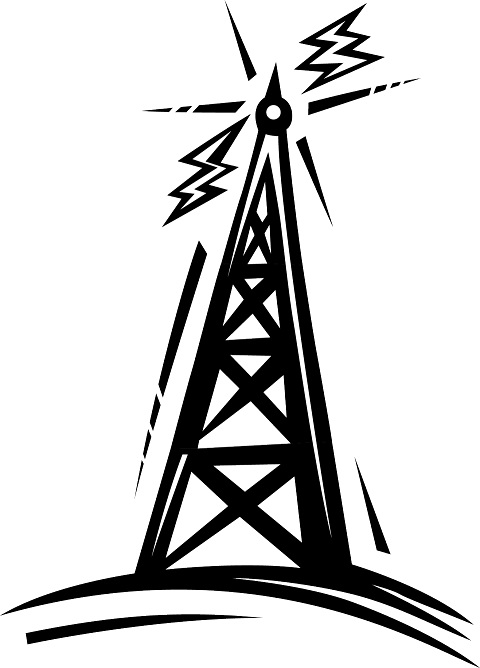 As soon as our family landed in a town, top of Daddy’s list of things to do was to find a radio station for our show. He preferred a Saturday morning program.  That way he could promote any nearby Singings or tent revivals or concerts where we’d be performing through the weekend.

When we stopped in Louisiana to pastor a church, the station Daddy chose was playing only country music records. No Southern Gospel. But a live show could be had if you’d bring in enough fans and if you came in fully sponsored. Those were the rules.

Since we traveled constantly, The Joneses had built up a good fan base.  It was a surprise though, when our first sponsor at WHXY turned out to be “The Beautiful Pine Tree Inn,” the very building where the radio station was housed.  Mr. and Mrs. Pine Tree Inn weren’t even members of our denomination, but they were fans of Southern Gospel. 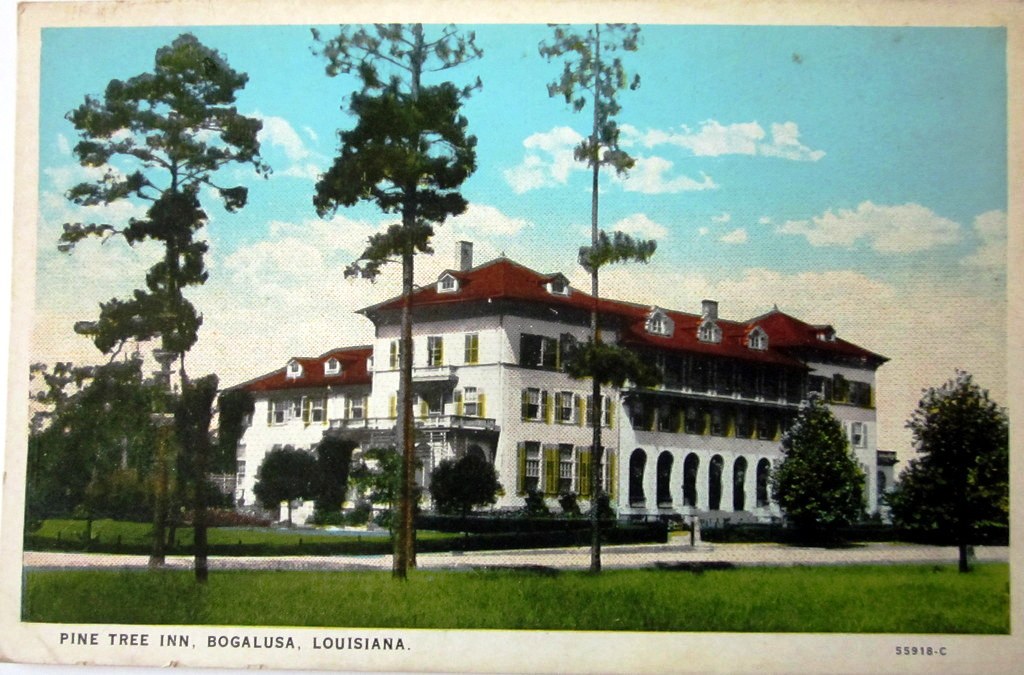 Then came our fifteen minutes. Each show opened with a theme song with Daddy on guitar and Mother on piano or accordion. The four of us sang that one then a few more songs from all of us and sometimes a guest, like Brother Gene Thompson, an Arkansas evangelist who came to visit and heated up the airwaves with his guitar solos.  A brief devotion from Daddy, short and sweet and gentle, like the blessing before a meal, then out with the theme, which Kousin Karl, the deejay on duty, faded as he resumed regular programming. 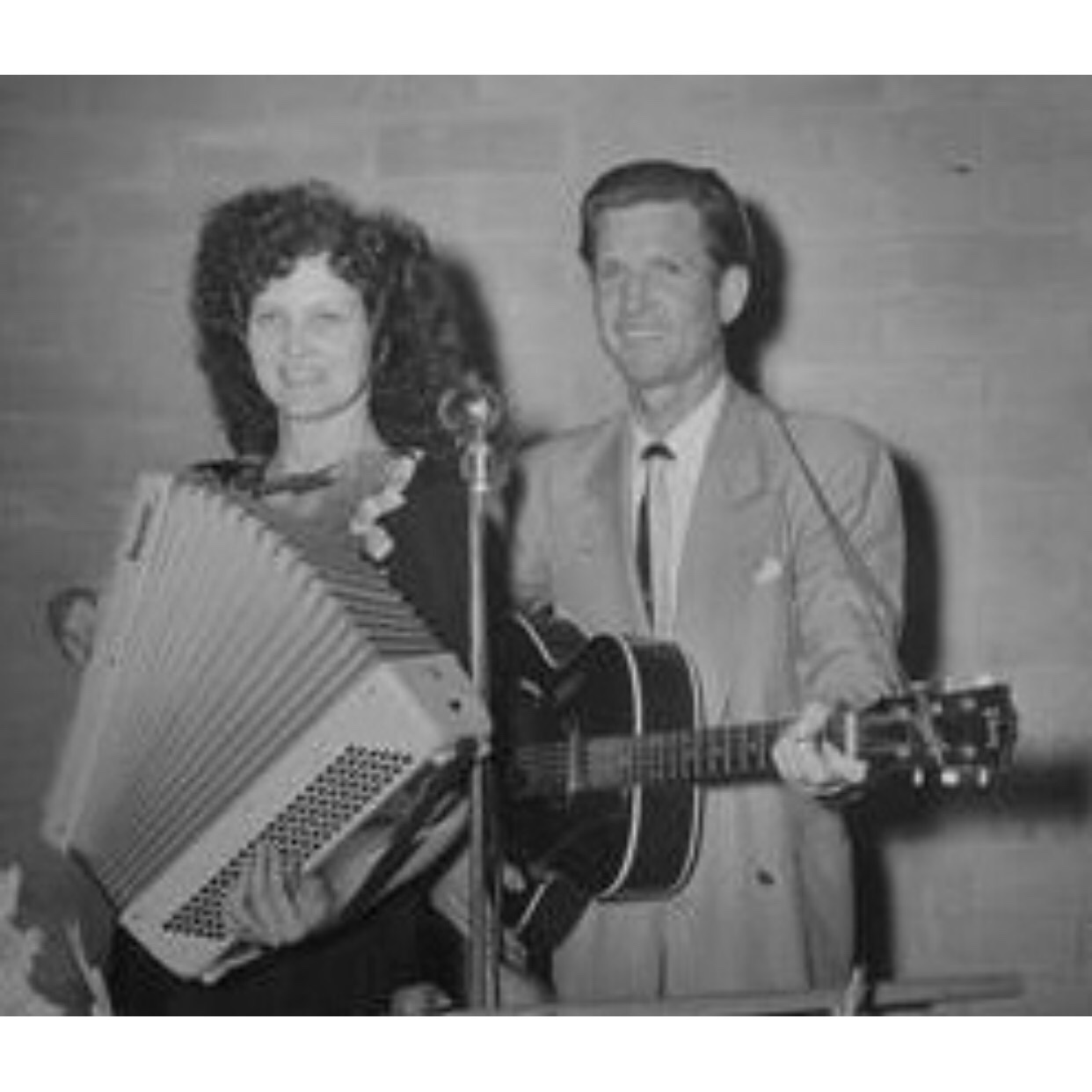 We packed up instruments while Karl reminded listeners they could send in their cards and letters with requests and he’d make sure The Joneses got them before next week’s show.  Daddy stopped by the station during the week to pick up fan mail and true to Karl’s promise, we always performed at least one request each week.  In the 1950’s, songs were so short we packed in lots of music in our fifteen minutes.

Karl entertained my brother and me with his dramatic readings of Hadacol’s outrageous cure-all commercials that aired shortly before we went on the air – way too close according to Daddy.  Daddy knew the magic liquid in the bottle was  mostly hootch.  Karl messed around with different versions of the commercials, changing them every time, performing them with and without his Louisiana accent, sometimes with a deep voice, then next time a high squeaky, anxious delivery, as if nothing would help cure that voice except this product.  He’d pretend to take a swig, and magically his voice returned to normal.

Karl’s career took off.  As we were leaving Louisiana, he was becoming a successful concert promoter and a scout for record labels. He continued encouraging  Mother to get the songs she wrote to people who could record them. And onstage, when he had occasion to introduce “Sister Fern” his build-up to her performance was so flowery, we were surprised Daddy wasn’t jealous. Karl helped make Sister Fern’s fifteen minutes last a good deal longer.

Just before Hadacol went out of business (false advertising, owner was a swindler, numerous other charges) it was huge.  Hadacol was said to be one of the biggest advertisers in the Deep South with a budget second only to Coca Cola. Here’s a sample of the kind of commercials Kousin Karl had to read.  Click to listen.