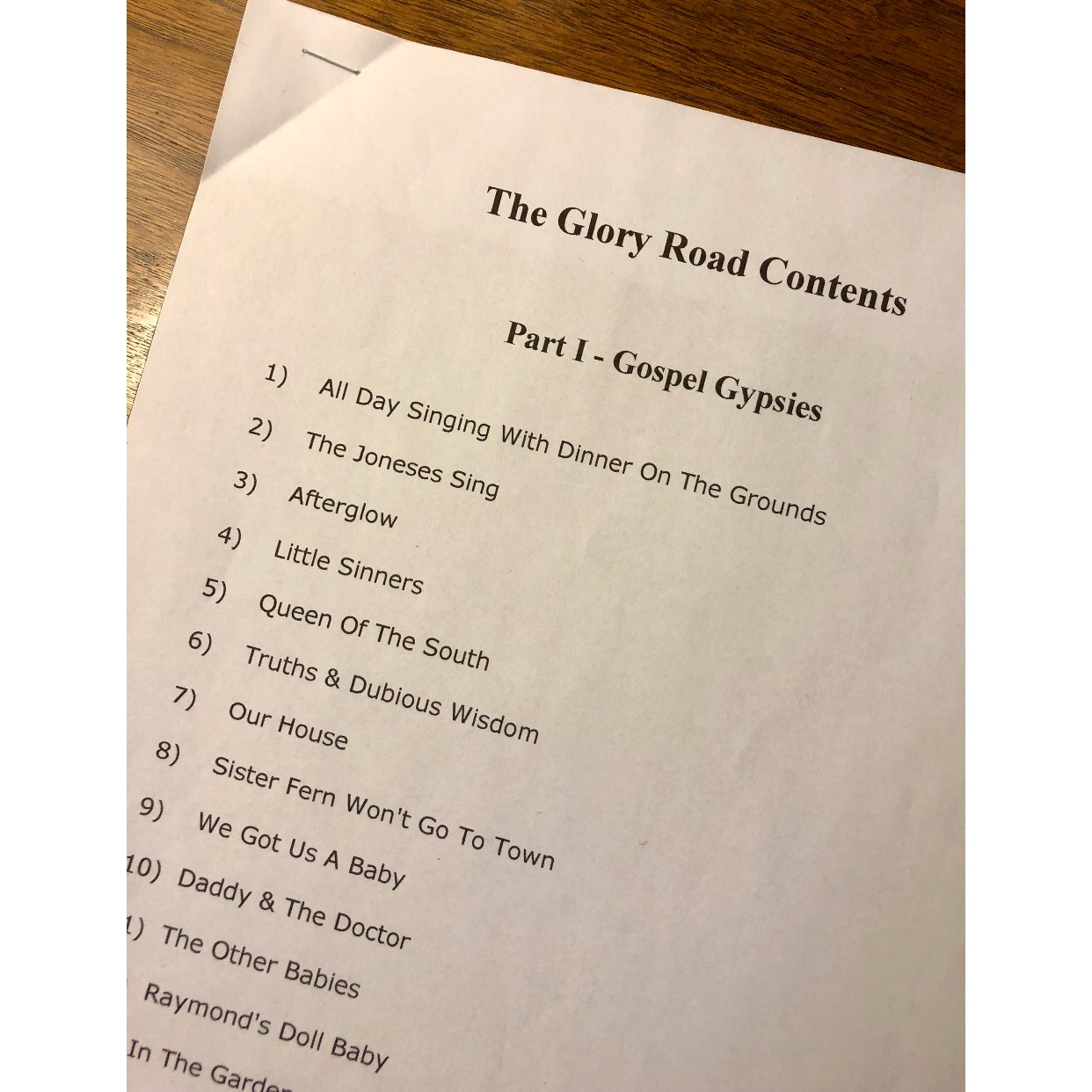 Spellcheck and my book manuscript don’t speak the same language.  Spellcheck can handle “y’all” and “ain’t” but  I write a conversation from the Deep South in the 1950’s and Spellcheck lays down squiggly red lines.

Evangelists outside a tent revival meeting look up at the crop duster they hired to drop leaflets and one of them says,

“Well now he’s just showin’ out.”  Spellcheck wants him to say “showing off” but of course he wouldn’t.

Another place Spellcheck and I tussle is when I type lyrics to songs Mother recorded, and I spell them out the way she sang them. I never saw anybody in an audience who didn’t understand what she meant, but Spellcheck would like them fixed.

All through the editing process,  we make a million stops together with Spellcheck asking are you sure and me saying, I really meant it.  I type the name of this song I’m about to link for you. Spelllcheck asks would you like to correct it?  I say no thank you. I ain’t messin’ with Sister Fern.  I didn’t mess with her when she walked amongst us, and I ain’t about to start now.

In this song,  she gets wound up and I can see Spellcheck about ready to give up. “Furthermore” is fuh’-tha-more and she’s got her own version of boogeyman.  You’ll catch it.

You Ain’t Got Nothin’ 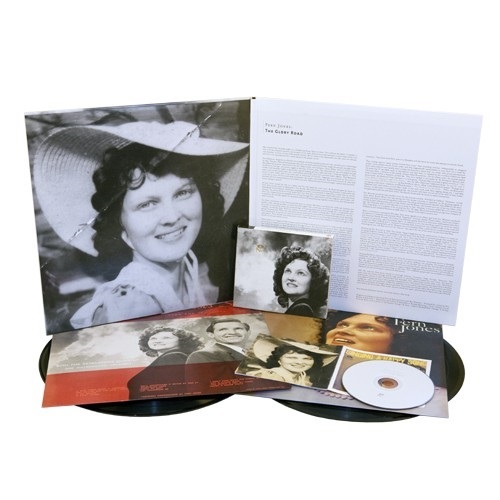 2 thoughts on “Spellchecking the South”