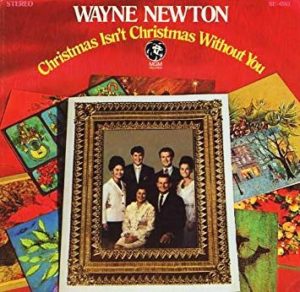 13 thoughts on “Broadcast people – don’t they beat all!”